GWB 2021 brings the features you've been waiting for!

Your subscription to The Geochemist's Workbench® provides improvements and new capabilities continuously: 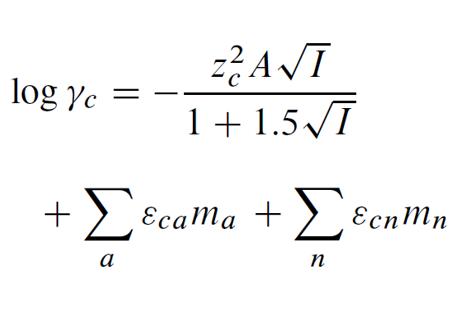 The GWB now features a full implementation of the Specific ion Interaction Theory activity model, including the Thermochimie and Nuclear Energy Agency compilations. 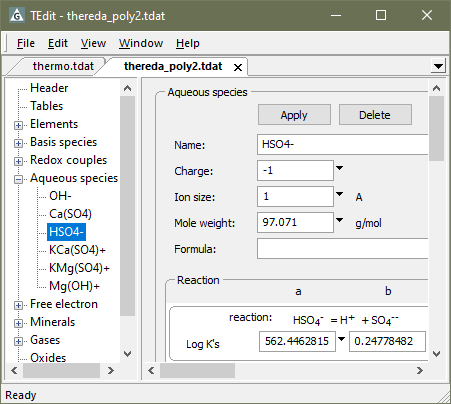 The TEdit thermo dataset editor has enjoyed a complete makeover and boasts many new skills, including global reaction rebalancing and the ability to couple and decouple redox reactions with just a click! 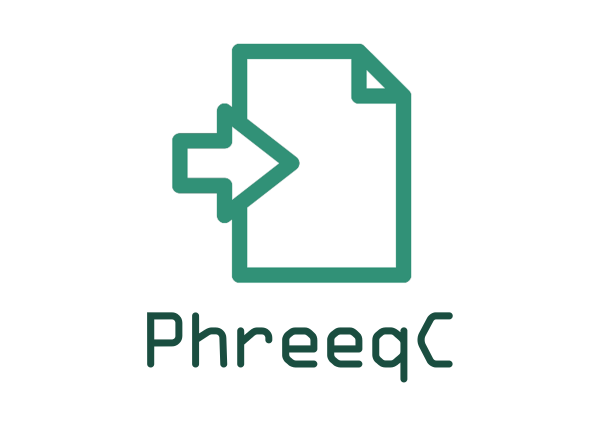 You can import PhreeqC thermo datasets directly into the GWB! Simply drag a dataset into TEdit and save the resulting thermo (.tdat) and surface reaction (.sdat) files for use with any of the tools in the GWB. 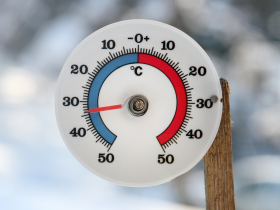 Carry your “Pitzer” brine calculations well below the freezing point of water. Release includes the FREZCHEM and COLDCHEM thermo databases, set up and ready to go. 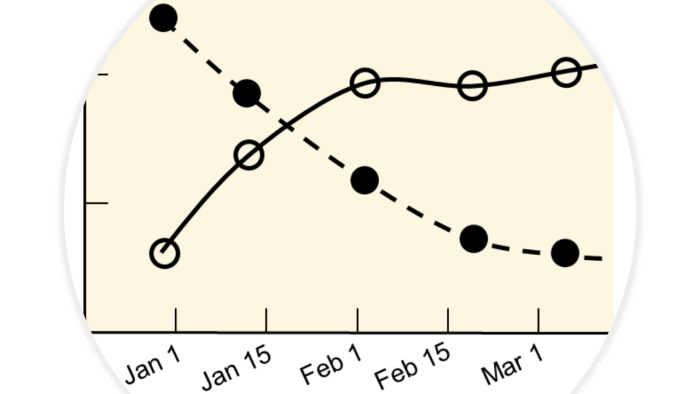 Diagram the data in your GSS datasheets as a time-and-date series, against time of day, or versus elapsed time.

Tired of rebalancing reactions in thermo databases in terms of the basis set? So are we! Now, set out database reactions exactly as you find them in the literature. 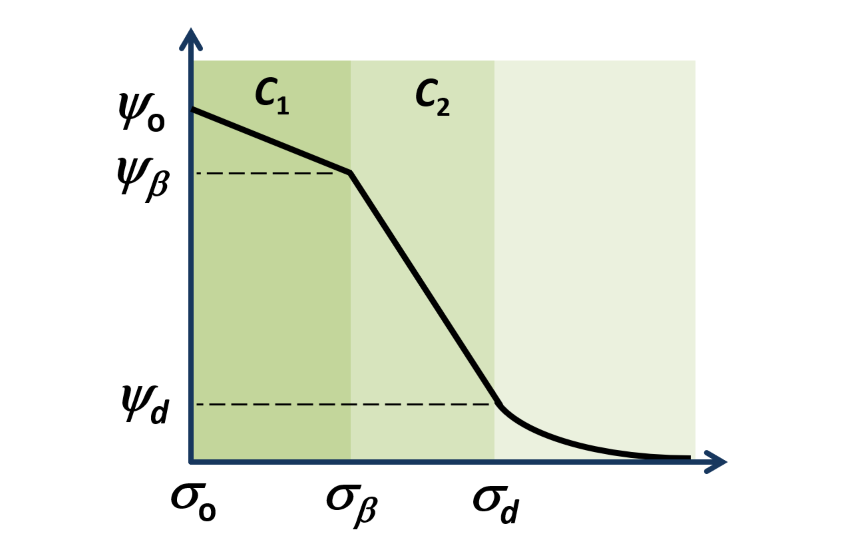 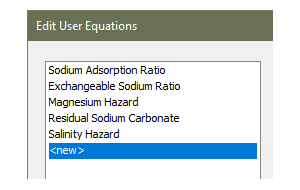 You can embed your own equations within GSS datasheets to calculate ratios, QA/QC parameters, or secondary functions of your choice. 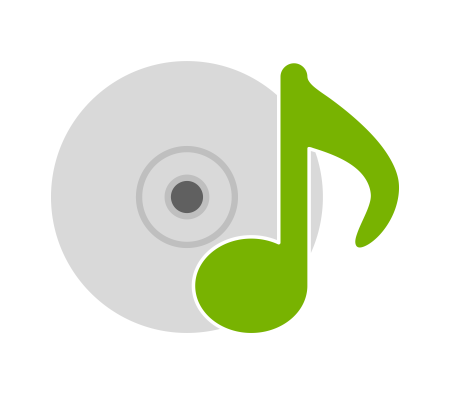 A full rendering of the CD-MUSIC model of ion and oxyion reaction with sorbing surfaces, accounting for an arbitrary distribution of electrical charge within each surface complex, ready to go with the USGS database of surface reactions. Support for carrying “Pitzer” calculations to high temperature, including thermo databases in GWB format from the THEREDA and Yucca Mountain projects. 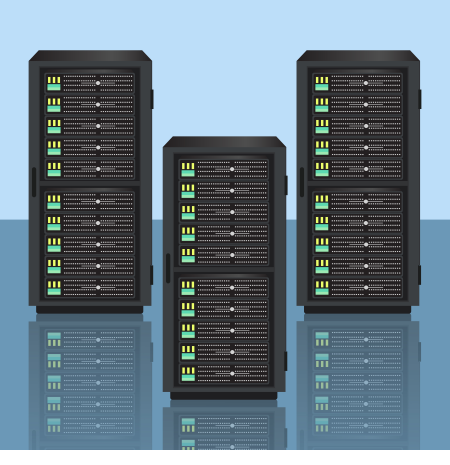 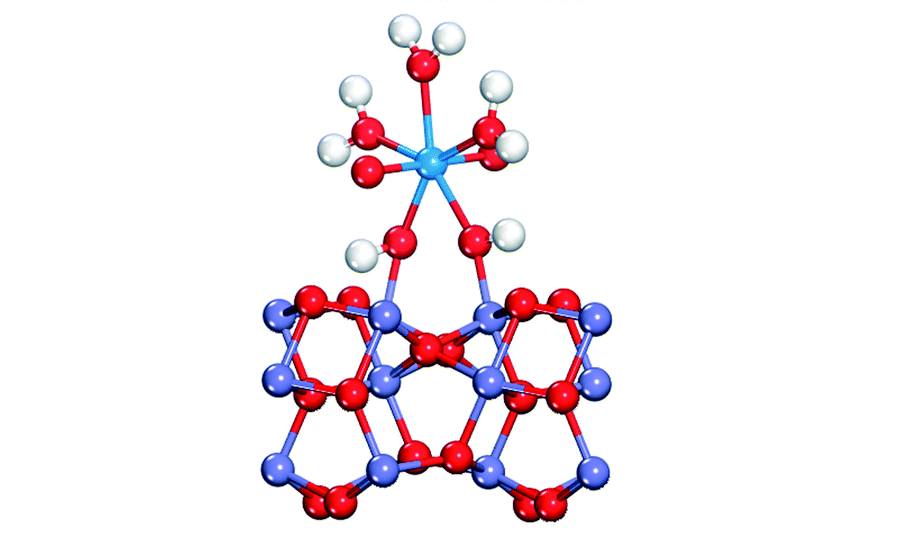 Calculate concentrations of bidentate and polydentate complexes on crystallographic surfaces according to the Davis-Leckie, Hiemstra-van Riemsdijk, Appelo-Postma, and stoichiometric formalisms in the context of any two-layer or three-layer model.

“Stick points” in the GUI have been streamlined to reduce click rate and improve transparency. 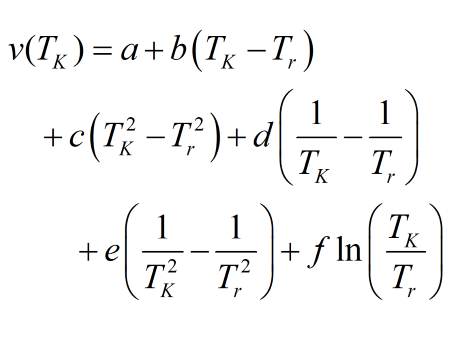 Thermo databases can now carry temperature expansions for log Ks, virial coefficients, and Debye-Hückel parameters as precise six-term polynomials, each of which can be cast within a specific temperature range of validity.

Precisely control which species are loaded from a thermo database by using the “span” feature to specify a qualifying temperature range of validity. This feature is especially useful when comparing runs made at differing temperatures.

Use by default the Batzle-Wang equation to evaluate fluid density, or revert to the Phillips et al. model.

Better rendering of the various apps across Windows locales worldwide.

I'm a big fan of GWB12. I've had Pro licenses for V8-11. This version is certainly worth the hype! The all-new isotope feature treats fractionation of the stable isotopes of any element for which one isotope is dominant. You can consider an arbitrary number of the isotopes of a given element. And the isotope model has been extended to SpecE8, Phase2, X1t, X2t, and ChemPlugin. Choose from the Tsonopoulos, Peng-Robinson, and Spycher-Reed gas pressure models. The apps report in their output both fugacity and partial pressure. You can constrain the basis in terms of gas pressure, use partial pressure as a promoting or inhibiting factor in kinetic rate laws, and so on. The applications report the reaction rate for each reactant, whether the rate is set by a rate law, fixed by mass transfer, or implied by a buffering reaction. The reactive transport codes and ChemPlugin model the transport of stable isotopes, whenever an isotope system is active. Razor sharp anti-aliased lines in quarter-point increments team up with an artist-designed color palette to make your graphics shine. Plus, our new symbols font contains dozens of markers specially designed to mark your geochemistry data points, in any color or size.

The modeling applications produce plot output in an open-source XML format, so you can render the results of GWB calculations in any XML-capable graphics package, or use the GWB graphics programs to render output from other modeling packages.

Revamped code cuts through your toughest problems quickly and surely. Overlay on your activity diagrams as many scatter datasets and reaction traces as you wish.

New anionic model lets you consider exchange of phosphate, carbonate, sulfate, and other ligands on a sediment surface. The codes monitor internal consistency on multiple levels, from fine grained to global. There's no need to do anything: Auditing is automatic in every run, operating silently unless there's a problem. Xtplot can render the distribution of minerals in the domain as a phase assemblage map and display a predominance diagram for any element or basis entry.

Improvements to GSS include the ability to embed comments within individual cells in a datasheet.

Draw outside the lines Suppress individual Kd or Freundlich species, or alter their binding constants interactively from within the application.

The reactive transport codes report a summary of mass net influx and efflux for each simulation.

Save the current configuration from a modeling application in bit-exact hexadecimal format.

Going to the field, or anywhere you can't connect to your license server? Borrow a copy to use until you get back to the office.